Established in 2015, ‘The Spirit of Dubai’ was borne of the vision of Nabeel Perfumes’ Chairman, Asghar Adam Ali (Al Attar). Embarking on the adventure within a space he describes as “concept-driven and artistic”, Asghar combined Nabeel Perfumes’ legacy of expert craftsmanship and his love for Dubai – the city he has called ‘home’ for over three decades – to arrive at his brand of passion, “The Spirit of Dubai”. Reflecting on the evolving story of the Emirate, the niche luxury fragrance house – which he developed with son Mustafa who helms as President for the brand – employs traditional perfume making techniques fine-tuned and perfected for over a century, to create two generations of ‘one of a kind’ exceptional scents, inspired by the key elements of the great Emirate. 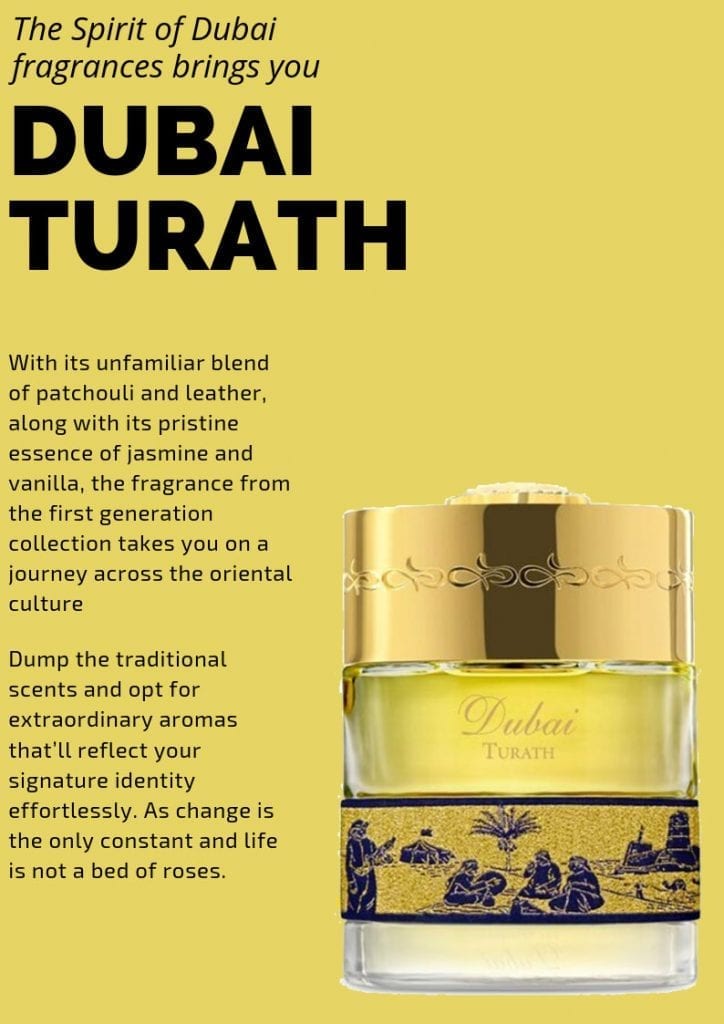 The ‘First Generation’ niche collection launched in 2015 and embodies the very essence of Dubai – the sea, sand dunes, Arabian horses on the playground, Oud and Arabian hospitality, the opulent luxury and promising skyline of the city of hope, Dubai. Each of the eight ‘First Generation’ fragrances chronicle a particular element in the city, created with the intention to capture and ignite the wearer’s imagination. 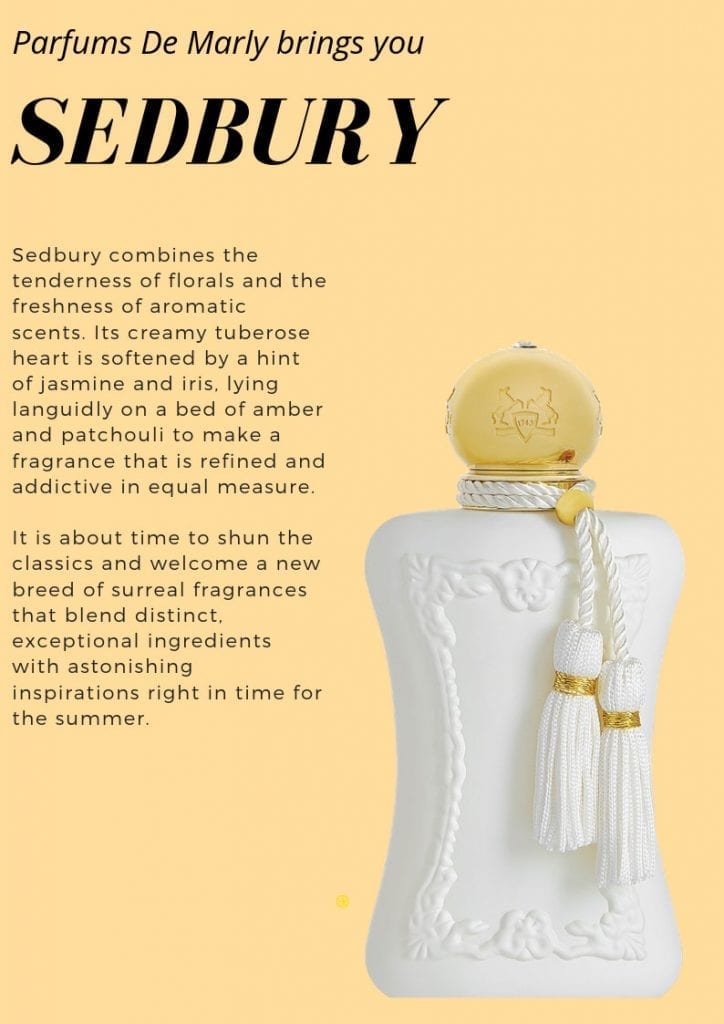 The following year, in 2016, Asghar felt compelled to continue the storytelling with The Spirit of Dubai’s ‘Second Generation’ ultra-niche collection. Created as an evolution of the first seven fragrances, this luxurious line bridges the gap between the past, present, and future. The scintillating notes are a blend of the city’s ancient traditions and rituals, and its modern hallmarks culture.

March 2019 brought a truly special moment for the brand’s legacy, with the launch of the highly anticipated, one-of-a-kind bejewelled perfume masterpiece, ‘SHUMUKH’. Paying tribute to ‘The Spirit of Dubai’, SHUMUKH, which in Arabic translates to ‘deserving the highest’, is the world’s most expensive unisex perfume that unites artistry, perfumery and jewellery. This is a key milestone for both the brand and Mustafa who worked closely on the creation with his father as the lead perfumer.

The Spirit of Dubai stands tall with 11 retail points of sale around the GCC and Europe, including their Knightsbridge flagship boutique in the UK. The award-winning fragrance house is a subsidiary of the acclaimed Nabeel Group of Companies, who are pioneers in the luxury perfume industry with over 48 years of trusted experience.

The Spirit of Dubai – Collection Details

A perfume inspired by the heritage of the mysterious land of Dubai, where ancient culture seeps into you, enriching you with its poetic beauty.

The two perfumes, which honour the mystery and majesty of the sea along with its most precious creation – the pearl – take us back to the Emirate’s ancient history of pearl diving.

The Emirate’s golden desert and the ruler of the sky, the falcon, are UAE’s symbols of power, greatness, and liberty, celebrated within these two unique perfumes.

Representing the city’s fascinating skyline, these two perfumes symbolise Dubai as the heartbeat of the Middle East – the city of the future.

These two bold perfumes were inspired by the nobility of the Arabian Stallion and the green fields upon which it gracefully performs.

What other scent than Oud can represent opulence of natural ingredients? These two unique perfumes were inspired by the famous Oud scent and the eternal black rose, sprinkled with diamond dust.

Just like the luxurious city of Dubai, these two perfumes encapsulate the sheer opulence of the great city.

A sensory journey of Arabian hospitality is ignited when we encounter the famous royal scent of Emirati Bakhoor/incense, beautifully embodied by these two mesmerising perfumes.

0 replies on “A Tribute to the City of the Future”